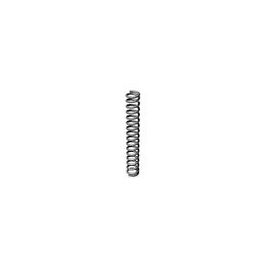 “We are prepared to resume talks in the coming days. What is important for Iran is to fully receive the economic benefits of the 2015 accord,” said Amirabdollahian, Blogs adding that he had held a “long but positive meeting” with the European Union foreign policy chief Josep Borrell.

Borrell said: “We are expected to resume talks in the coming days and break the impasse. It has been three months and we need to accelerate the work. I am very happy about the decision that has been made in Tehran and Washington.”